Iceland – The land of fire and ice … and tourists

Iceland. The land where the police drive 4×4, the average native speaks better English than British people from the north and where you’re rarely alone. Anywhere. The first thing that strikes you when you walk up the main street is the sheer amount of tourists. Or maybe it’s more a lack of the local population. In most cities that I have been to there has always been a side street where the locals hang out. Sort of a subculture where the tourists don’t venture and where the beer is half the price. I found it very difficult to find anything like that, even though I went out with a few locals. I think partly the reason is that Iceland is so tailored towards tourists that it has spilled over to the local scene. For 2016 the prediction is around 2.8 million tourists. Iceland has 330.000 inhabitants.

Despite all of this I must say that if you find the right places in Iceland you can still be entirely alone and just take in the vast landscape that stretches for miles and miles.

This is a young country. The features are sharp and dramatic. Time has not yet smoothed out the contours nor the sharpened the edges. That is why I love Iceland. It’s so rough and untamed. Everywhere you look there is something grand and spectacular. Be it a waterfall, mountain or simply a straight road. Don’t expect to many trees tough. When the vikings first came to the island though there were plenty of trees. However the vikings built their houses of lumber and within 2-300 years they had effectively deforested the island. 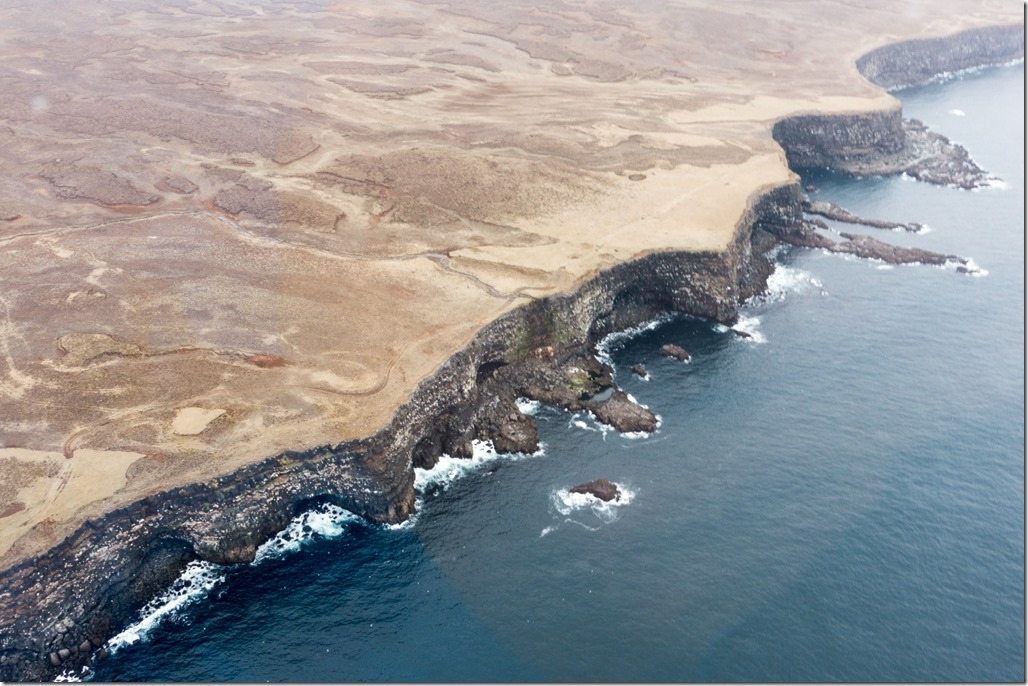 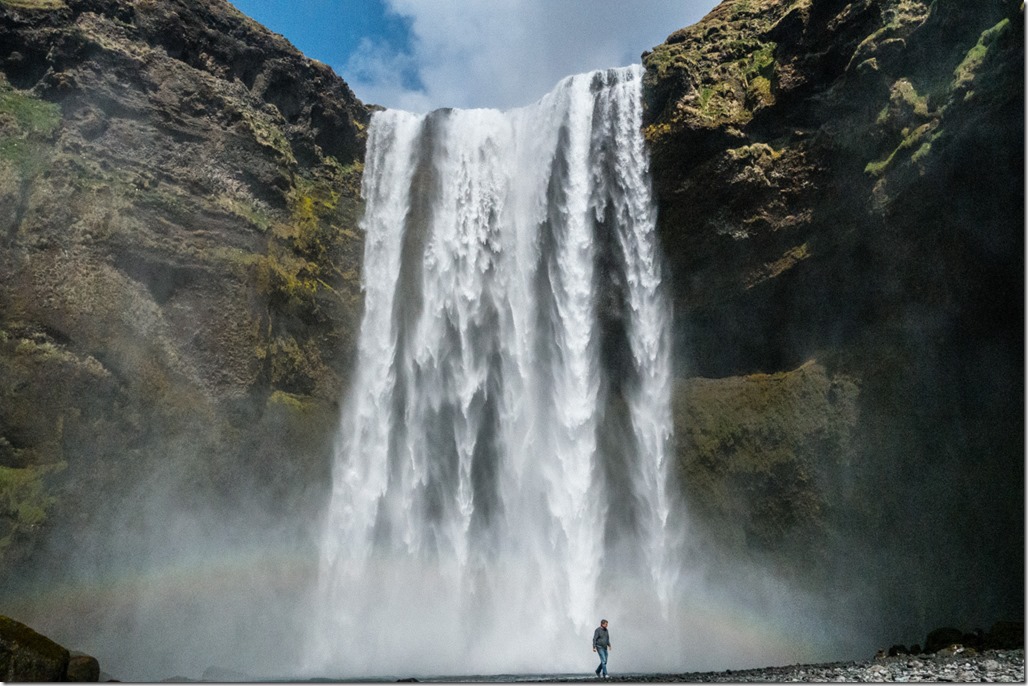 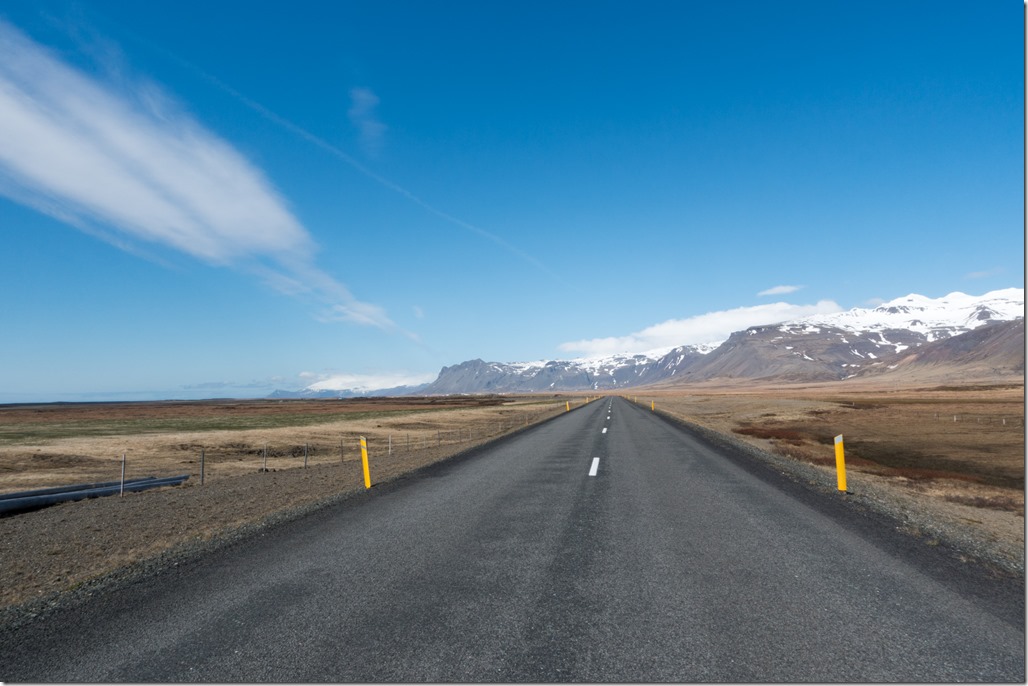 There are a few things that I would recommend doing and not doing. On the not doing front would be the Blue Lagoon. This is the place that is sold in all the tourist brochures and that is plastered on the walls of the airport. It has be heavily commercialized and hence the place is packed with people.  The first few days I took a helicopter tour and we flew over the lagoon. I wonder if fewer people would go there if they saw the greater picture where the lagoon is part of the spill water system from the adjacent power plant?

On that note I can add a place called Reykurdahl to the see-list. It is a natural hot spring that forms as  a hot stream up in the mountains. If you continue the path up past the baths you come up the beautiful mountain landscape where there are no tourists. Even the baths them selves are fairly quiet as it is a bit of a hike up the mountain. While I as sitting in the stream I met an American couple and a girl from Greece. As we sat there chatting in the hot, steaming water it began to snow. And hale. Unique experience to say the least. 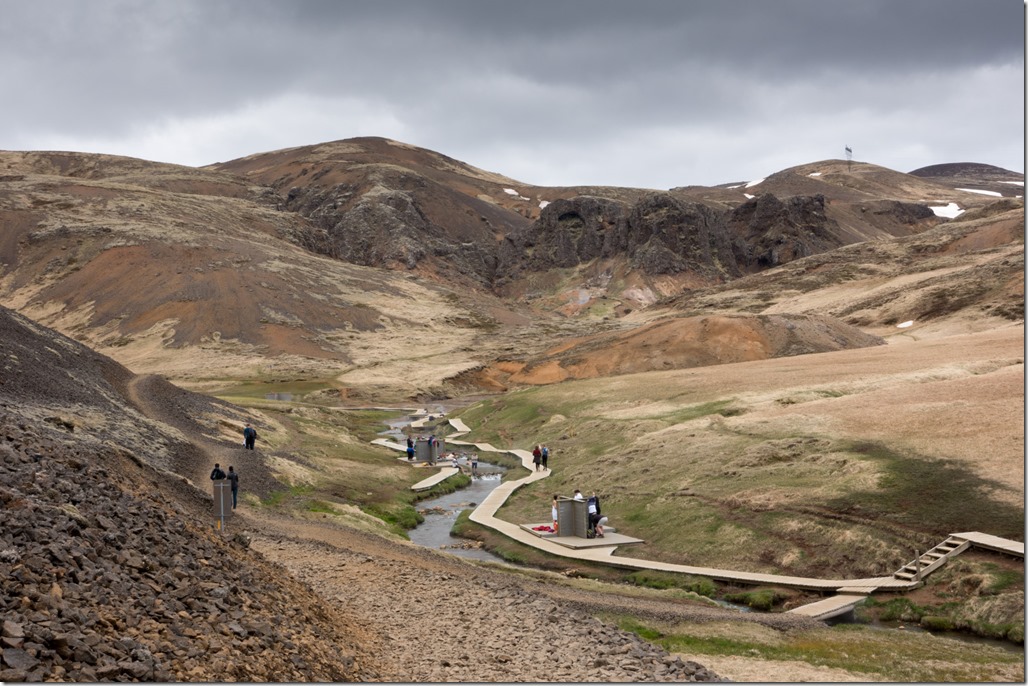 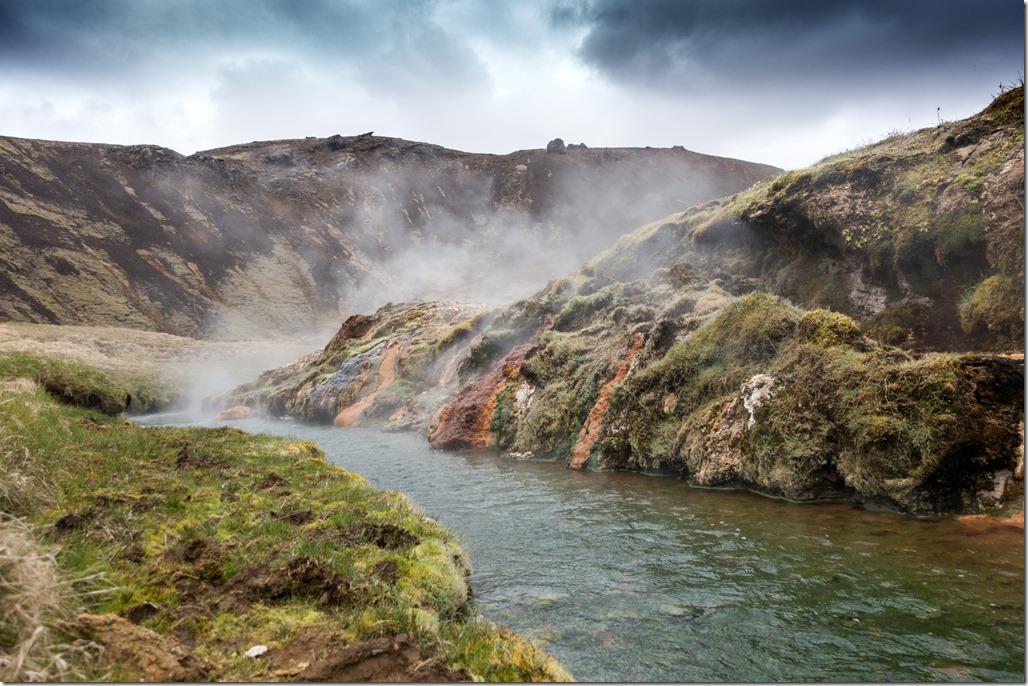 Another thing not to miss is a chance to snorkel between two continental plates. In thingelvirr national park you can do this in a place called Silfra. It prides itself with having the best visibility under water in the world. Up to 150 meters. The North American tectonic plate on one side and the European on the other. Slowly drifting apart at a rate of 2cm per year. Again; a very unique experience. 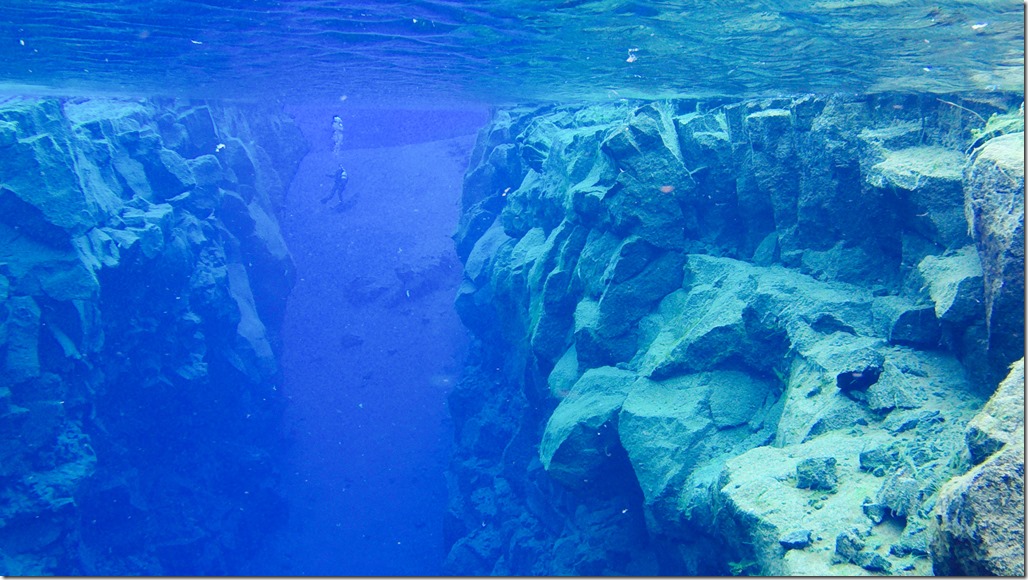 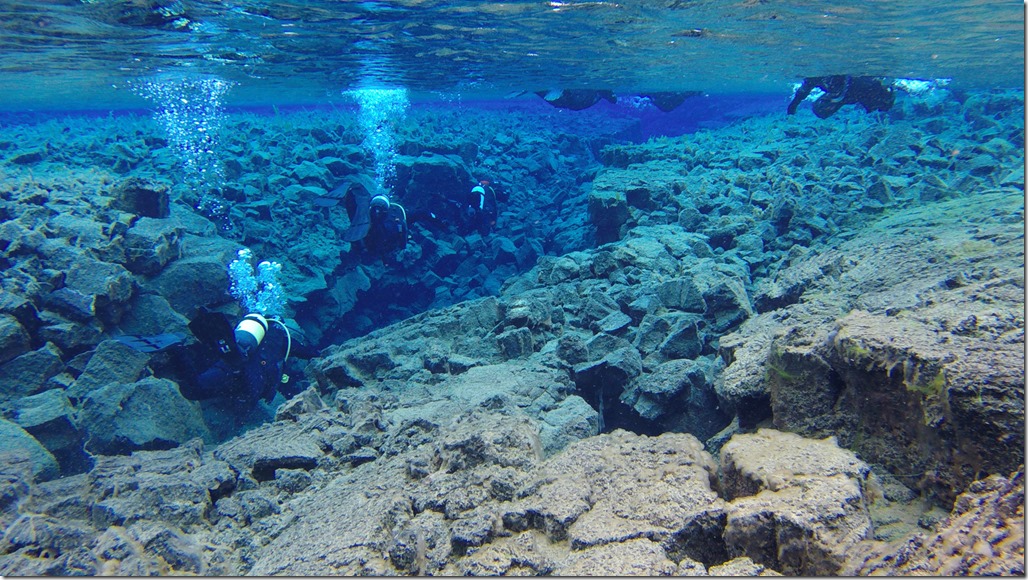 I also managed to spare a few days and go down to the Westman islands. A sonderful place where the islnds rise up a seemingly empty ocean with harsh features and jagged cliffs. And puffins. Lots of them. And if you by some miracle miss to see them in the wild there is always “Totti”. The local puffin of the aquarium that runs around and greets visitors and staff.

In 1974 the island was hit by a gigantic vulcanic eruption that took the islanders by surprise. Only one persion perished in the catastrophe though and the scars and reminders of that time is all around the island. 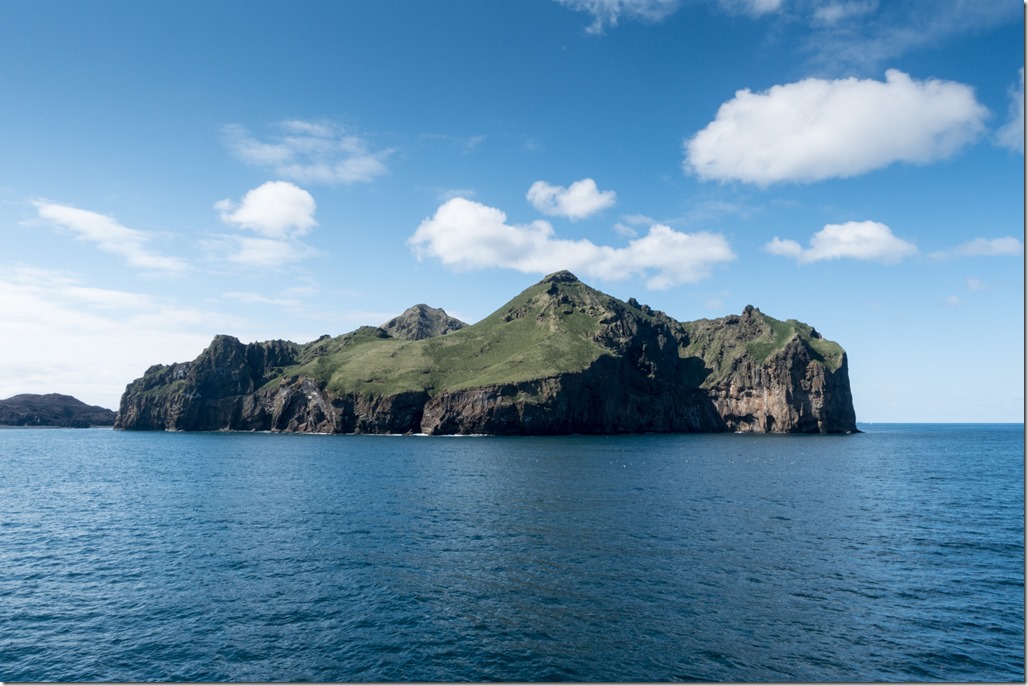 But I think that most of all what I take with me from Iceland are all the wonderful people I’ve met. And the weird ones to. The locals are the most warm and inviting lot you can imagine and they will always try to go above and beyond. Hats off to the hostel I stayed at as well. Hlemmur square is a very nice place with good standard and even has good food at the bar. I recommend the duck sausage.

Unfortunately I think that the beauty of the land and the stillness is demolished by tourists. As a swarm of locus they descend upon an attraction and consume it as fast as possible. They roll out of the tourist buss with cameras and phones at the ready. Quickly snap a few group pictures and a selfie so you can prove to your friends that you were there and then pile into the buss and move to the next site to consume.

So I leave you with this: At some point put the camera down, find a nice place to sit down and then just appreciate the nature. Take in the awesome power of the waterfall and imagine how it has been doing that since the beginning of dawn and will continue to do so way past our lifetime. Think about how the earth shook when the volcano erupted and created those amazing landmarks that you are watching. And remember how a few brave Vikings and settlers ventured out to this country many hundred years ago and decided that the barren wasteland that was Iceland would be their home … What a bunch of lunatics!